Articles and Information about Dementia

Practical Tips for Dealing with Dementia 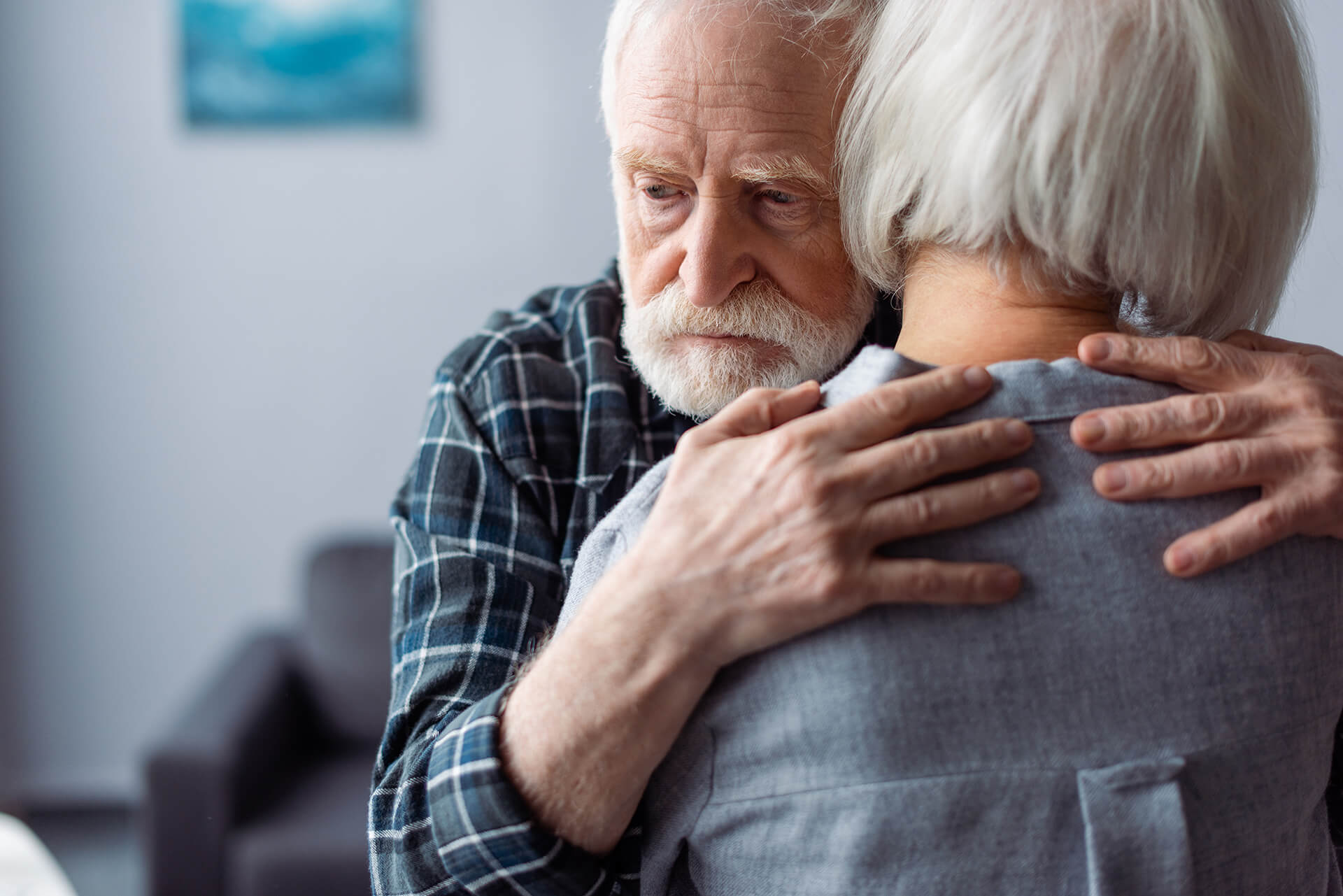 In 2015 we started noticing that my Dad was getting more forgetful.

At first, we just assumed it was a part of aging but it was more than that. Mom said they would leave the house with Dad driving and he would forget where they were going.

In early 2016 Dad had a stroke which caused Vascular Dementia. In many ways we were lucky. Dad always knew who we were, when we were with him. He retained his sense of humor and his ability to have conversations. He also continued to be cranky and irritable.

Mom knew from the beginning that she would not be able to keep him at home and care for him herself. I applaud her for making this realization. If she would have tried to care for him, he would have refused to listen to her and would have made her life difficult.

The first nursing home couldn't handle Dad when he acted out. The second place was wonderful but Dad didn't like being around all those "old people." It was a facility that specialized in memory loss and in the area where he was the other residents couldn't carry on a conversation.

The third skilled nursing facility was the one for him. There were higher functioning people for him to interact with. There were activities that we could take him to and we could join him for meals.

So here are the first two tips:

On several occasions, I would pass my sister leaving a visit with Dad as I was arriving for a visit. We would chat about her visit then when I arrived at Dad's room I would ask him, "Have you seen my sister lately?" Dad would reply, "Nope. I haven't seen her."

Sure, I could have tried to explain to him that she had just been there but it would have frustrated both him and me and that would have caused us to have a terrible visit.

Mom would visit Dad on the same day and time each week. Dad looked forward to those visits knowing she was coming and that she would have lunch with him.

Did he remember this? Probably not but we had a dry-erase board in his room where we would write things like that. So, every day he would read it. The staff at his facility was great about updating the date on his board each day.

Often during visits, I would tell Dad I had seen a Gold Finch bird, whether I had or not, because this would spark a memory from Dad's childhood and he would tell me the story about all the Gold Finches around his childhood home. This would often lead to another story.

Other times I would point out the pictures of the grandkids on the wall and I would tell him their name, where they were and what they were doing. Mostly he would listen but sometimes he would ask questions.

No two people are the same so not all these ideas will work with everyone but give them a try and see if they work for you and your loved one. Also, feel free to reach out if you want more tips and ideas for ways to interact with your loved one who has dementia.

Signs You May Be Ready for Hospice with a Dementia Diagnosis 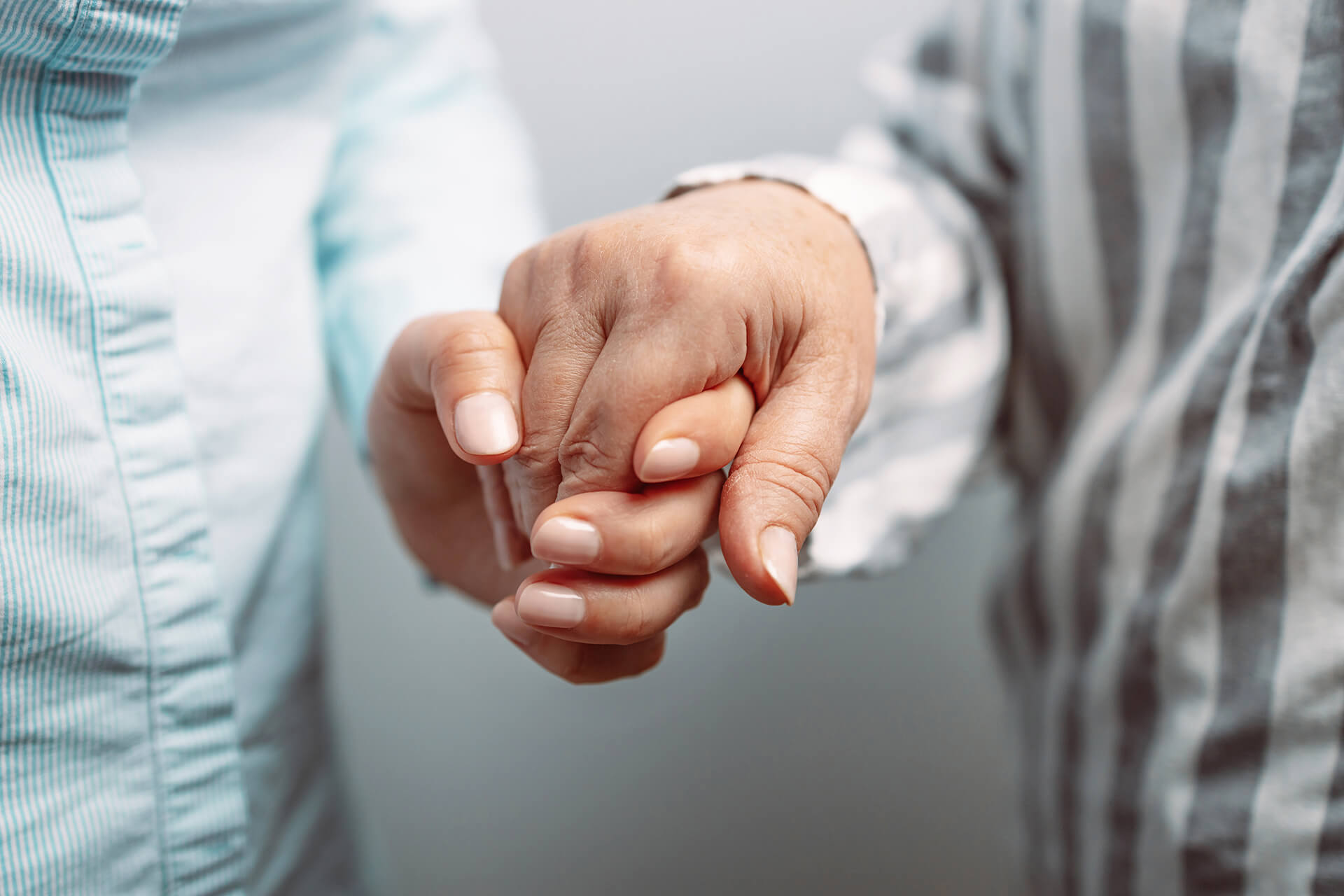 Dementia is a diagnosis that looks different on everyone.

It can be hard to know when to make certain healthcare decisions, especially is the physical decline is a slow process. Here are some helpful signs to look for if you are thinking Hospice may be an option for a loved one.

If you find your loved one in and out of the hospital, without reason for admission this may be a good reason to call for a hospice evaluation. Emergency room visits and hospitalizations can be very scary and confusing for someone with dementia. Bringing hospice services in can help to cut down or eliminate hospital visits all together.

If you start to see a cognitive changes in your loved one that you have not seen before, this may be a reason to call hospice. The hospice team learning your loved one’s baseline as soon as you start to see the decline happen can be very beneficial to understanding what the long-term care plan should look like and what interventions need to be in place to keep your loved one comfortable.

Multiple falls can be dangerous for your loved one and again can lead to confusing hospitalizations. Bringing hospice on board can help get safe interventions into place and decrease hospital visits. Keeping your loved one safe and comfortable is a huge benefit to bringing hospice services on board.

Physical changes in walking and transferring can be a great reason to call for a hospice consult. Hospice can provide medical equipment such as walkers and wheelchairs to help with your loved one’s mobility as these changes begin to happen.

Often, those with a dementia diagnosis become confused or scared to do daily activities such as bathing, brushing teeth, grooming, toileting etc. If there is an increase in assistance needed for these daily activities, it may be a good time to contact hospice. Hospice provides a state tested nursing assistant twice a week to help make sure your loved one is getting the proper assistance and training care givers to assist as the needs change.

Nutrition helps the brain to function, if you notice a change in appetite, it may be a good time to contact hospice. Changes in appetite can lead to weight loss and decline in cognitive function. Hospice can help promote a comfort diet and guidance to the caregiver to help make sure your loved one is comfortable throughout this phase of the disease progression.

Hospice can be a very difficult decision to make, however there are so many benefits offered to those with a dementia diagnosis. It is always ok to contact hospice to inquire if your loved one may qualify for these Medicare-covered services.